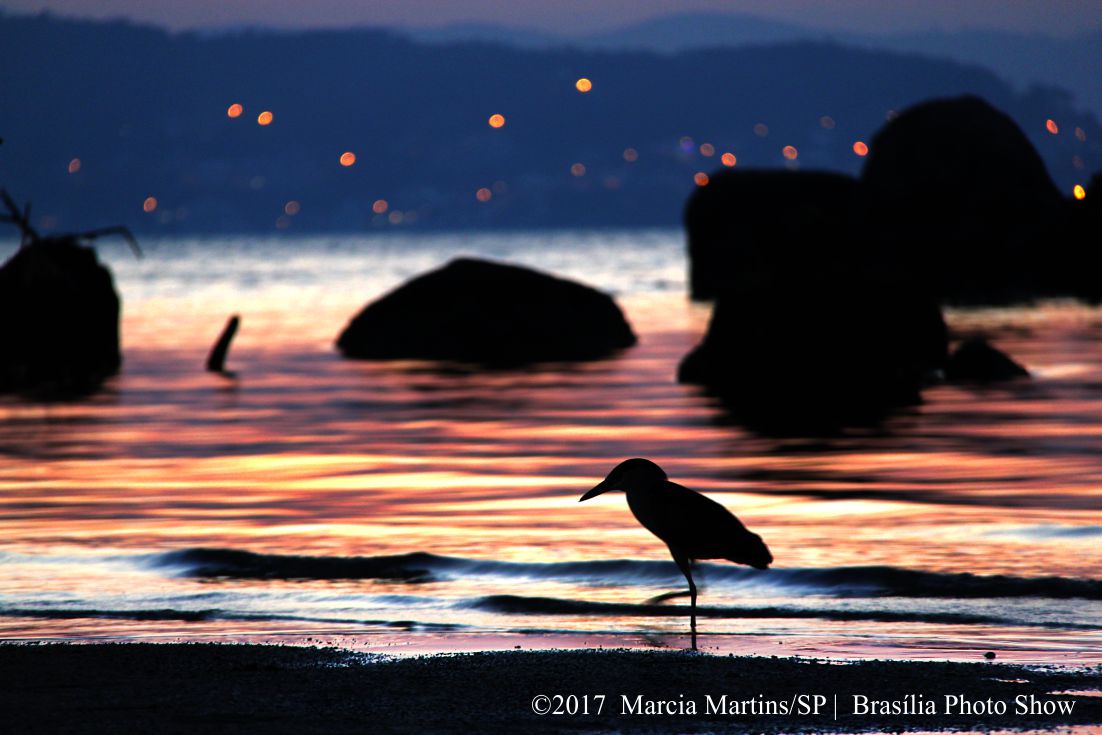 Brasilia Photo Show is the result of a book that tells the visual history of the Brazilian capital and was edited by photographer Edu Vergara in 2013. In his travels around the world, Edu went through Hollywood and thought about creating a photography festival that had the and aroused as much popular curiosity as the Oscars.

At the end of 2014, Brasília Photo Show became a festival of photography launched and managed in a social network with the participation of amateur and professional photographers. In April 2015, the first inscriptions / images produced with various types of cameras – from cell phones to professional equipment – began arriving from all corners of Brazil and the world. After a curatorial of the BPS team, the records were posted on Facebook for viewing, tasting, commenting, and sharing.

The first edition of the festival reached numbers that made the Brasilia Photo Show an unprecedented event. The biggest popular photography festival in Brazil was no longer just a dream and reached more than 5,200 registrations, millions of views, tastings and shares. At the end of 2015, a party held at a cinema in Brasilia welcomed attendees who arrived from all states and awarded hundreds of them with cameras, travel and cell phones. The 306 winning entries were published in the book Brasilia Photo Show 2015/2016.

The great volume and enormous repercussion of this work produced a second offshoot: the company Brasília Photo Show, whose main objective is to administer the festival, produce the exhibitions of the winning works and publish the book of the new cycle of the event. In 2016, with a prepared and installed physical structure, a more robust society and a more complete technical team, the festival took another leap in terms of the participation of photographers and the public on Facebook.

Subscriptions grew by 50% compared to the 2015 edition and the public has passed the 10 million views in the social network. The awards party brought 250 spectators impressed and proud of their achievements, delighted with the strength that the festival has achieved. In addition to traditional cameras, cell phones, books and travel credits, the festival added prizes such as the cover photo of the official book and the presentation of the Brasilia Photo Show statuette, which motivated authors to produce even more. Many have gained the confidence to pursue a career and have already excelled in their regions with public recognition of their skills.

In 2017, absolute success with more than 9 thousand registered photos, being 8600 enabled for posting in social networks reaching about 20 million views. In the last edition of the festival were received 12 thousand photos and 21 million more views.

The prestige of the festival has reached partners and brands such as ParkShopping, Bancorbrás, Fnac, Eduk, Oba, Drogaria Brasil, Brasilia Convention Bureau, JK Shopping, Terrace Shopping, Taguatinga Shopping, Brasilia Shopping, Radiola agency, Seven Fair among other supporters and contributors. The partnerships allow the continuity of this project and increase the creative process, the essence of the Festival that has already awarded, published in the books and exhibited in a series of exhibits 1100 photographs.

A new cycle, with the launch of the 2019/2020 edition begins, new challenges will be launched and new achievements are underway. This is Brasilia Photo Show.